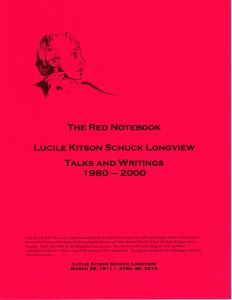 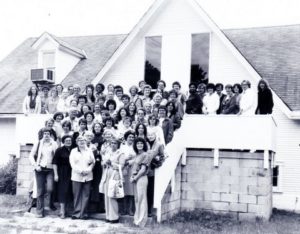 The final time to be together was on the steps of the caravansary for this picture of participants in the first UUA Women and Religion conference at Grailville, Ohio (1979).

Slideshows on varied aspects of this movement

These narrated slideshows present information that covers the content and impact of the resolution. 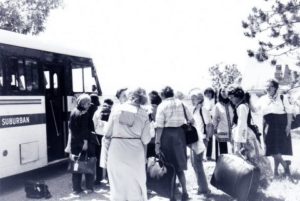 And then we parted … The final trek to the bus, and back home to “spread the word”